Billions of rupees of irregularities and corruption have been revealed in the utility stores car corporation.

Auditor General (AG) Pakistan says that forensic audit of Utility Stores of Pakistan has been completed in which revelations of corruption have come to light.

Sources in the AG’s office said that the forensic audit of utility stores had revealed irregularities amounting to billions of rupees in which corruption, looting and sale and purchase of substandard items had taken place.

According to the AG’s office, the audit revealed that utility stores and car parts were on the verge of collapse.

Sources in the Auditor General’s Office said that looking at the report, it can be said that there is no condition of utility stores.

According to the AG’s office, the forensic audit report of the utility stores will be provided to the President of Pakistan.

Pakistan Refinery Limited closed with a production capacity of 7.5 million liters per day

Pakistan Refinery Limited with a production capacity of 7

Michel trudeau, the producer of the hugely popular series (though not as popular

US Dollar Index (DXY) bounces off its SMA-50 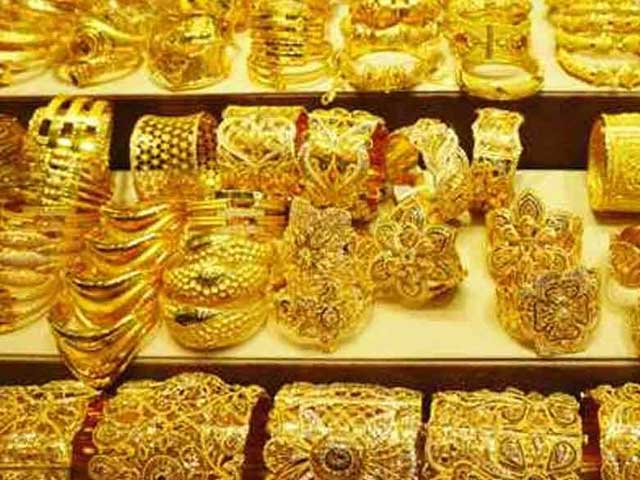 Gold price has decreased in Pakistan

Karachi: After the decrease in the international market, the local bullion

One rupee depreciates against the dollar

Photo: File The price of crude oil in the world market has decreased by more