According to the Japanese business newspaper Nikkei, this is a time when the world is preparing for the Christmas holidays. Instead of taking more work from their workers, they are being given leave.

A supply chain manager says chips and other essentials are not being supplied at the moment, which has led to a halt in iPhone production. Apple halted production of the iPhone 13 in October. In November, Apple stopped making iPads to restore the supply of iPhones so that iPhones could be made. Apple had planned to make 95 million iPhone 13s by 2021, but by the beginning of December, they had only made 83 to 85 million.

The price of electricity was further increased on the orders of IMF, Shahbaz

The United States has developed an unmanned flying Black Hawk helicopter, with

Uproar over diplomatic cable in Pakistan but why do diplomats still use cables for messaging? You also know

Tuk Tuk snatched the number one website from Google 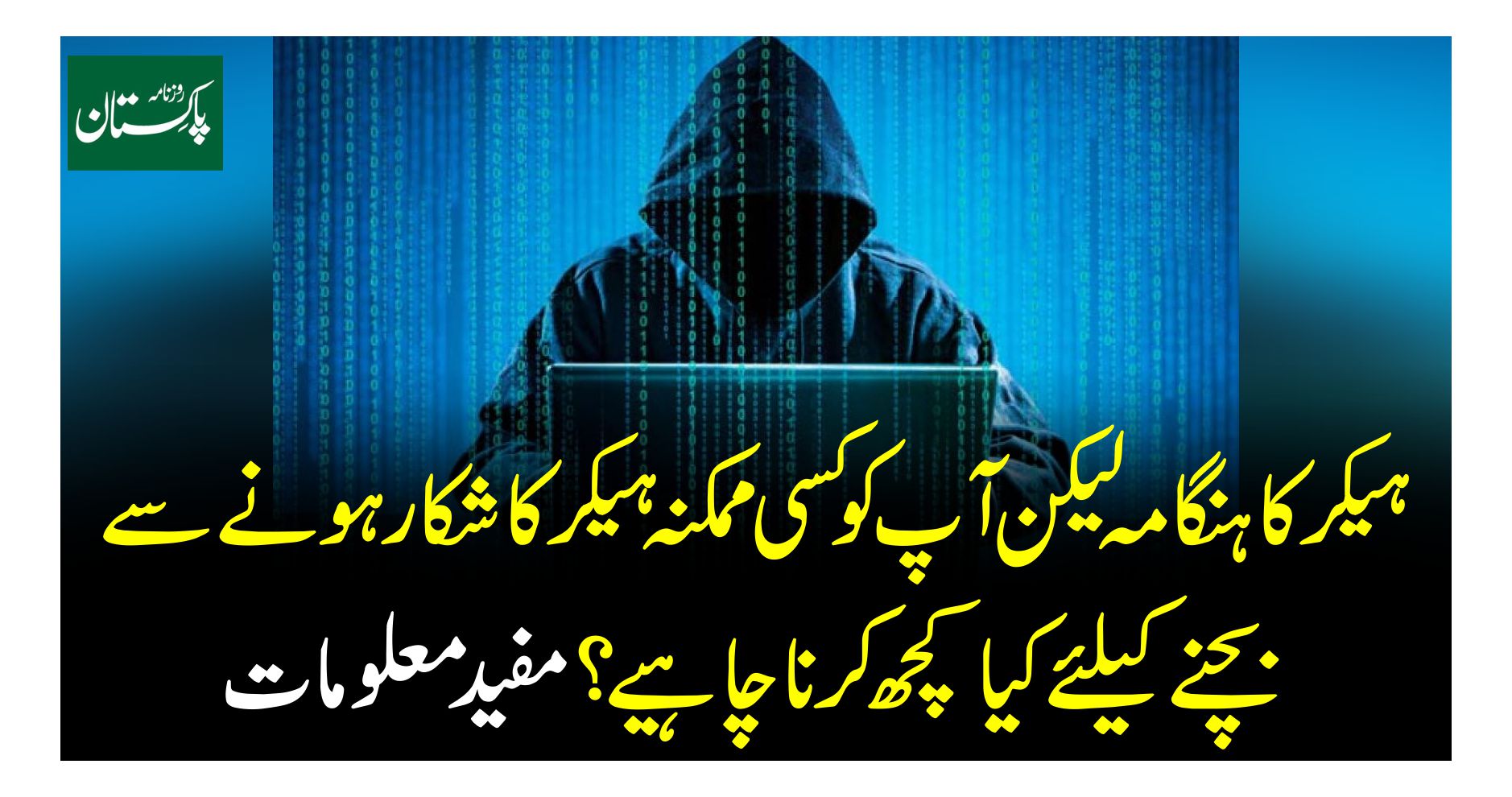 Hacker’s Confusion But what should you do to avoid becoming a victim of a potential hacker? Useful information