Another blow to the people hit by inflation, an increase of Rs. 5 per unit in the price of electricity


The government slashed the price of electricity on the people due to inflation. The electricity bills were increased by Rs. 5 per unit for one month.

According to the notification issued by the National Electric Power Regulatory Authority (NEPRA), the October fuel price adjustment will be received in the December bills and this increase has been made accordingly.

According to NEPRA, the decision will not apply to electric consumers either.

Position of the Ministry of Energy

According to the Ministry of Energy, today’s decision will have no permanent effect on the price of electricity. NEPRA holds public hearings on fuel price adjustment every month, and determines the price of fuel for a certain period of time which can be positive or negative. ۔

The Ministry of Energy says that the prices of oil and other fuels in the global market have a direct effect on the monthly fuel price adjustment.

Sri Lankan citizen Priyantha Kumara, who was brutally killed in the Sialkot

Next
Katrina Kaif became a “superstar” with the help of these 6 close friends of Salman Khan, see list

Katrina Kaif became a “superstar” with the help of these 6 close friends of Salman Khan, see list 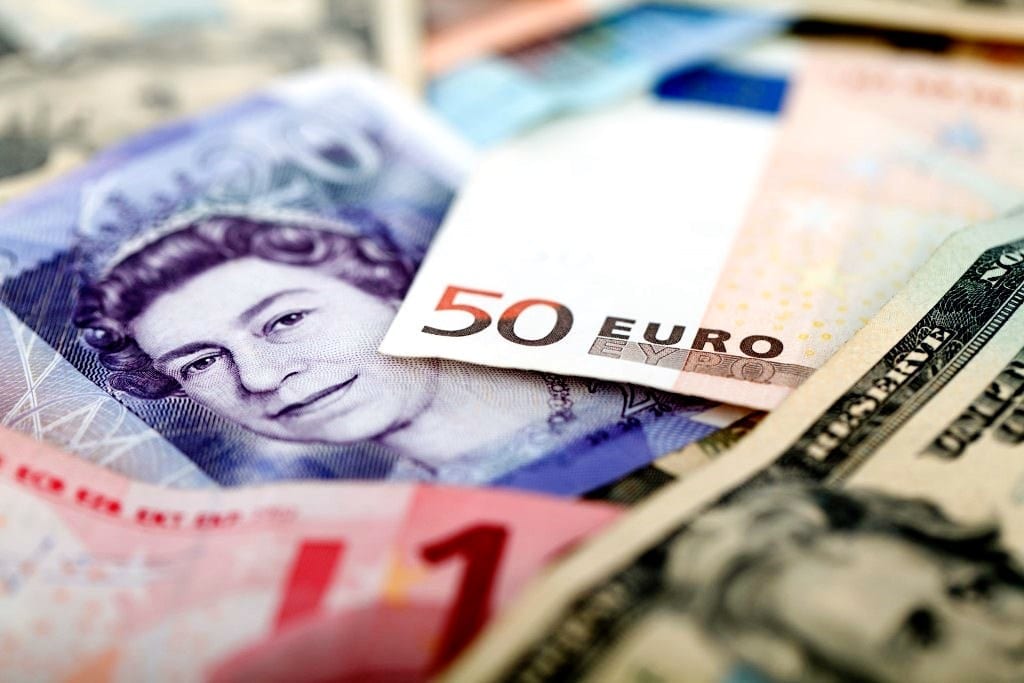 What is the oldest currency still in use today? 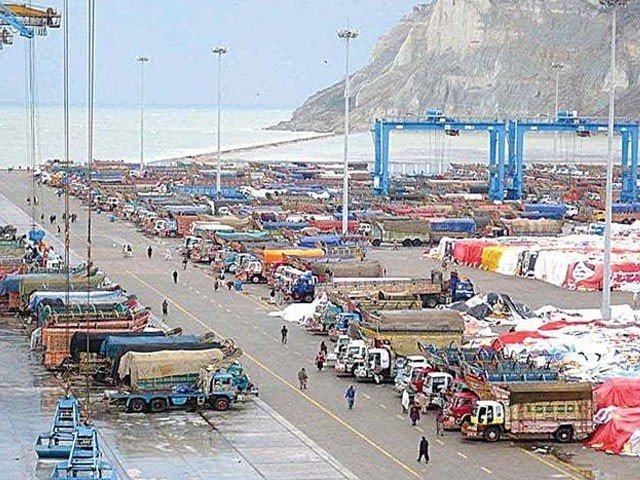 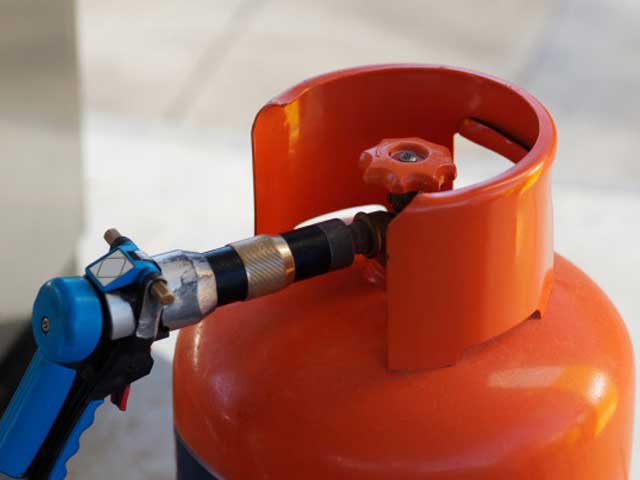 Ogra has issued notification of new price of LNG

Karachi: Ogra announced the LNG prices for the month of January and issued a new

An agreement was reached between the government and APTMA

ISLAMABAD: The All Pakistan Textile Mills Association (APTMA) and the federal