An important step against Islamophobia, Pakistan has achieved great success in the United Nations

The resolution presented in the General Assembly is part of Pakistan’s global efforts to promote interfaith harmony, tolerance, respect for each other’s religions and values, and peaceful coexistence. The liaison website wrote on Twitter that the passage of the resolution was “satisfactory” and that the Prime Minister had repeatedly warned of the dangers of Islamophobia and intolerance. He said that measures against Islamophobia needed to be ensured. Muhammad Amir, Pakistan’s Deputy Envoy to Pakistan, said that Pakistan is a pluralistic, multicultural and multi-ethnic society and the religion, caste or creed of any citizen has nothing to do with the business of the state. Wants to build relationships

It is a matter of great satisfaction that our resolution on ‘Promotion of inter religious and intercultural dialogue’ was adopted today with only few dissenters. @ForeignOfficePk @UN_PGA @PHMissionNY @A #CultureOfPeace (1/2) pic.twitter.com/Z4B5B3724l

– With Munir Akram, Permanent Representative to the UN (@PakistanPR_UN) December 9, 2021

Next
Gospel for people with glasses

Gospel for people with glasses

For people who wear glasses, the good news is that the United States has 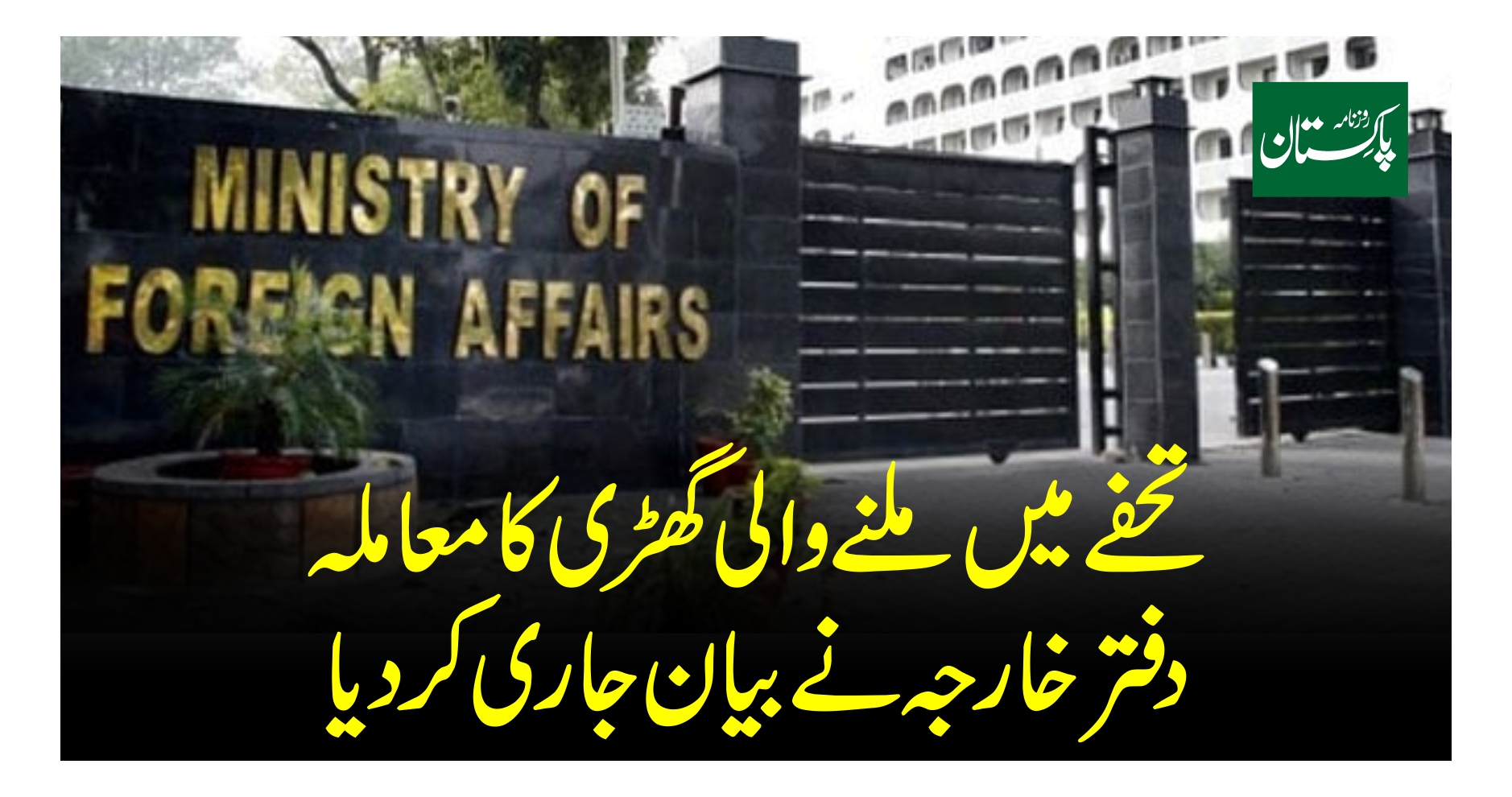 Regarding the gift watch, the Foreign Office issued a statement Islamabad (Daily

No one has spoken to us yet about the no-confidence motion, MQM leader Aamir Khan said