The meeting of the Council of Foreign Ministers of the Organization of Islamic Cooperation (OIC) on the deteriorating humanitarian situation in Afghanistan will be held in Islamabad today.

In his statement on the occasion, Thomas West said that the Afghan people will always be our priority in diplomacy with the Taliban.

The meeting will be attended by foreign ministers and observers from OIC member states, as well as delegates from the United Nations, international financial institutions, the United States, Britain, France, China, Russia, Germany and Italy.

Prime Minister Imran Khan will also address the meeting on the deteriorating humanitarian situation in Afghanistan.

All preparations have been completed for the extraordinary meeting of the OIC Council of Foreign Ministers. Have done

All arrangements, including security, have been made for an extraordinary meeting of the OIC Council of Foreign Ministers on the Afghan situation in Islamabad.

The Minister of Transport of Uzbekistan, Foreign Secretaries of Oman and Bangladesh, Special Representatives of Germany and US for Afghanistan have also arrived in Islamabad to attend the meeting.

President of the Islamic Development Bank and Secretary General of the Gulf Cooperation Council Naif Al-Hajraf have also arrived to attend the meeting. Done.

He was also given a detailed briefing by the concerned authorities. The Foreign Minister inspected the conference hall, delegations’ counter, medical center, media center and various meeting rooms.

The Foreign Minister said that all possible arrangements have been made on the special directive of Prime Minister Imran Khan to facilitate the visiting Foreign Ministers and other delegations. ۔

Prev
Increase in gold price in Pakistan and world market

Increase in gold price in Pakistan and world market

Gold prices continue to rise in Pakistan and the world market

Next
Bitcoin December 18, 2021 – End of the year under high tension

The possibility of heavy rain in Karachi is over, Meteorological Department

Karachi: The Meteorological Department has predicted that light rain will 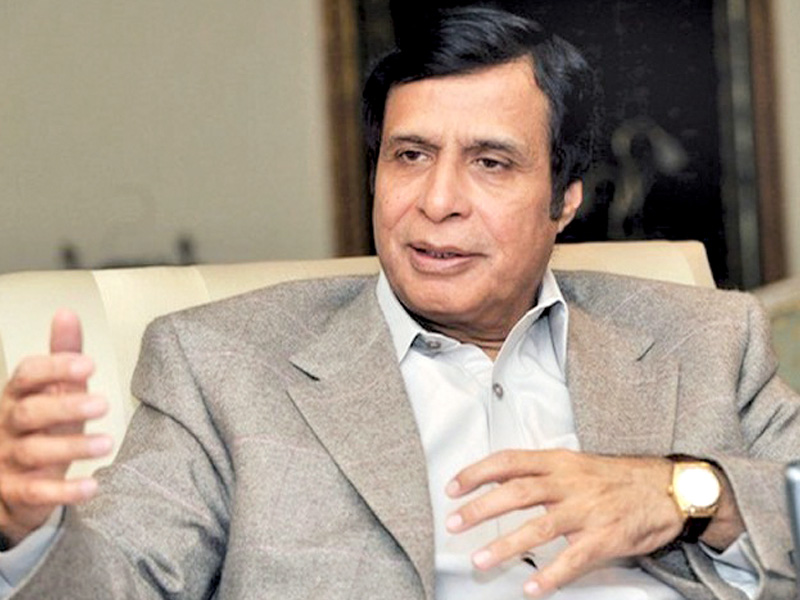 The department is using all its capabilities regarding the availability of