Allu Arjun-Rashmika Mandanna starrer dusted off the mat ‘KGF’, earned so many crores

Pushpa Box Office Day 1: popular star of south industry Allu Arjun And Rashmika Mandanna Starrer film Pushpa has hit the theaters on 17th December. Ever since the release of the trailer of the film, there was tremendous excitement among the audience to watch it. However, this film is getting a tough competition from Marvel Studios’ much awaited film Spiderman: No Way Home in the Hindi belt. Despite this, the film has earned handsomely at the box office on the first day. Also Read – Entertainment News of The Day: Allu Arjun’s Pushpa stuns the Internet, Malaika Arora’s bold look shakes the internet

Famous trade expert Taran Adarsh ​​shared the figures of the first day of the film on his Twitter handle. The film registered a decent occupancy in the theaters on the first day on the Hindi belt. The film has earned a whopping Rs 3 crore at the box office on the first day. According to trade reports, this film can earn quite well on the second day. The good thing is that Allu Arjun and Rashmika Mandanna’s ‘Pushpa’ has managed to break the record of South Star Yash’s ‘KGF: Chapter 1’ released in 2018. KGF had earned Rs 2.10 crore on its opening day in the Hindi belt. However, ‘Pushpa’ has not been able to break the record of Prabhas’s ‘Bahubali’. Bahubali had collected Rs 5.15 crore on the first day. Also Read – Pushpa Trailer Launch: Trailer launch of Allu Arjun’s movie Pushpa, Allu Arjun and Rashmika Mandanna were seen talking to the media

This film is directed by Sukumar. The onscreen chemistry of Allu Arjun and Rashmika Mandanna in this film is being loved by the audience. The eyes of the makers are currently on the film’s earnings. It was also revealed in media reports that this film will be successful in earning around 30 to 35 crores on the first day across India. Also Read – Tamilrockers ने लीक की Pushpa: The Rise

(Fighting against the new crown) Tighten up the epidemic prevention all Toronto, 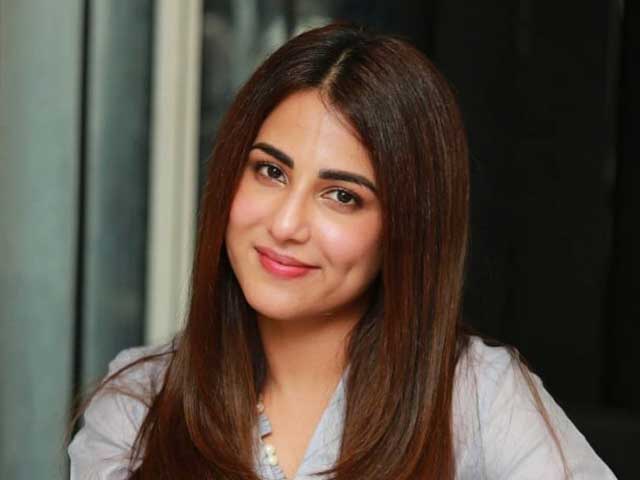 Karachi: Ishna Shah is facing severe criticism for her tweet about cheating on 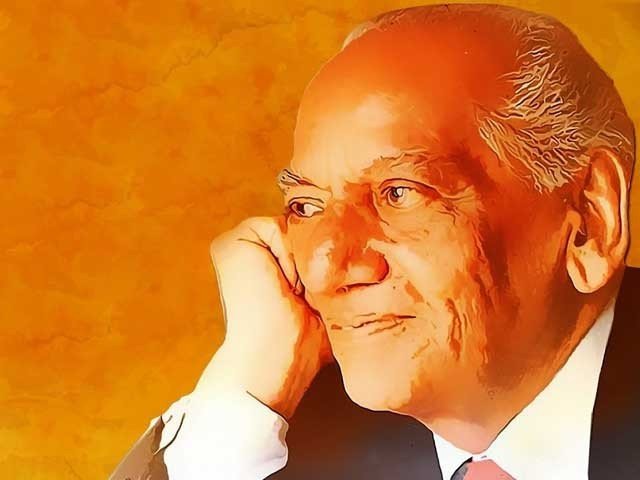 38 years have passed since Faiz Ahmed Faiz left his fans