After marriage, she was a Pakistani woman who suffered forced labor for 12 years


With the efforts of the American Ministry of Justice, 3 members of a Virginia family were sent to jail for the crime of forcing a Pakistani woman to perform forced labor, and the victim woman was released.

According to a foreign news agency, three members of the same family have been sent to prison after a court decision in the American state of Virginia.

The court has also ordered the three persons sent to jail to pay a fine of 250,000 dollars to the woman for the crime of forcing a Pakistani woman to perform forced labor.

According to media reports, the family had married one of their sons to the victim woman in 2002, but after the victim woman’s husband left the country, the Pakistani woman was being subjected to forced labor for the past 12 years. 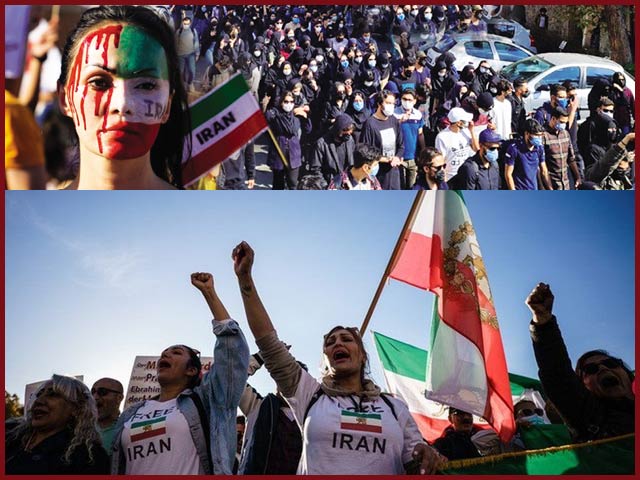 After the death of a 22-year-old Kurdish girl Mehsa Amini in Iran, the series of

I was born just to donate my organs to William: Prince Harry 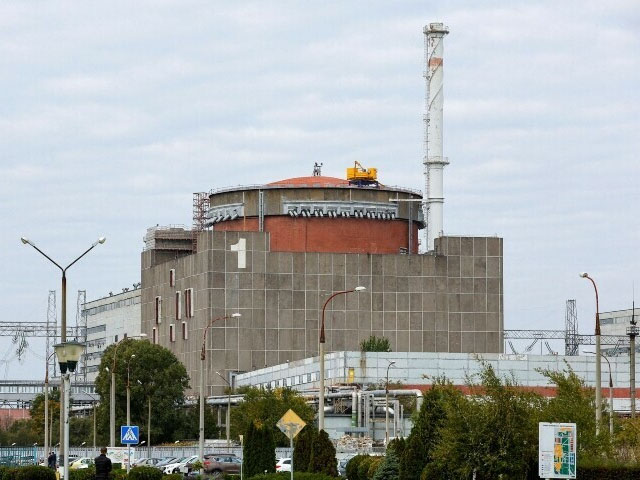 shelling of a nuclear plant in Ukraine; You are playing with fire, United Nations