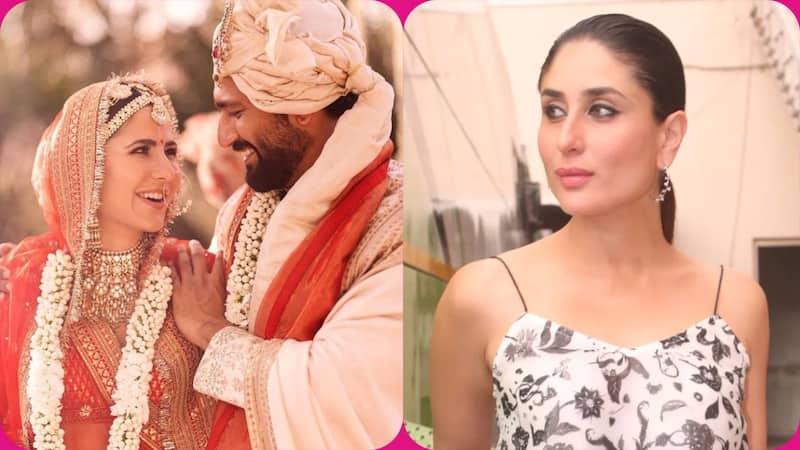 Kareena Kapoor Khan followed Katrina Kaif post wedding: Bollywood film actresses Katrina Kaif and Vicky Kaushal have become husband and wife. On the previous day, this star couple got married with pomp. Beautiful pictures of their wedding have also surfaced. Finally stamping their marriage, film actresses Katrina Kaif and Vicky Kaushal shared pictures from the wedding on social media, writing, ‘In our hearts only love and gratitude are there for what has brought us to this moment. Wishing you all love and blessings as we begin this new journey together.’ Also Read – These 8 heroines of Bollywood take care of their mother-in-law like a daughter

These beautiful pictures of Vicky Kaushal and Katrina Kaif took over social media. After this, there was an influx of people to congratulate this star couple on their marriage. From Bollywood film stars Deepika Padukone to Alia Bhatt and Ali Abbas Zafar, many stars wished Vicky Kaushal and Katrina Kaif a new life. The name of actress Kareena Kapoor Khan is also included in this list. However, with this, a fan of this star couple noticed one thing about actress Kareena Kapoor Khan. Giving information about which the fan tweeted on social media, ‘Kareena Kapoor Khan waited for her marriage to follow Katrina Kaif.’ Along with this, the fan has also shared a screenshot by sharing a laughing emoji. You can see this here.

Next
Negative day in stock exchange, loss of market capitalization by Rs 44 billion 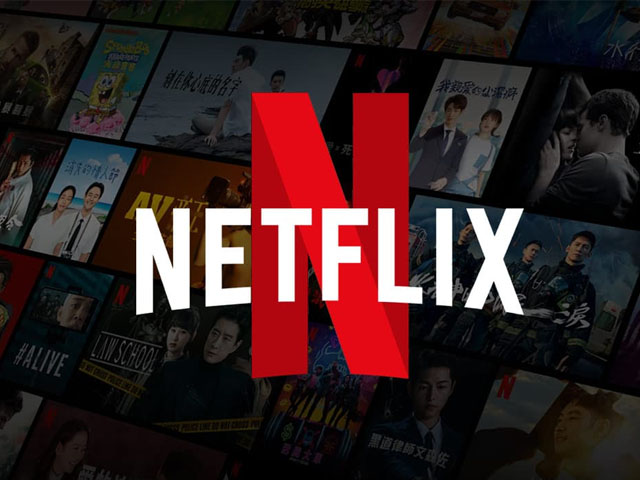