Lahore: The death anniversary of former leading actress Rohi Bano and famous director and filmmaker Parvez Rana of the film industry is being celebrated today. It has been four years for Ruhi Bano and six years for Parvez Rana.

Ruhi Bano was born on 10th August 1951 in Karachi, started working on TV while earning a Master’s degree in Psychology from Government College Lahore, she is considered one of the first TV actors.

Ruhi Bano acted as a memorable character in Karan Kahani, Zard Gulab, Darwaza and numerous other popular dramas from 1970s to 1980s. His total number of plays was around 150.

The famous actress has shown the essence of art in dramas as well as in films. He acted in many films including Zameer, Palki, Insan, Anadi, Tere Mere Sapne, Naukar, and Farishta.

In recognition of her artistic services, Ruhi Bano was awarded the Presidential Medal for Excellence by the Government of Pakistan. Apart from Nigar Award, he also received Graduate Award and Lifetime Achievement Award from PTV.

Ruhi Bano’s 20-year-old son was killed by someone in 1995, due to which she lost her mental balance.

Ruhi Bano, who ruled hearts with her style and characters, spent the last days of her life in a very bitter way. She remained homeless when the occupation mafia seized her property and died on January 25, 2019.

On the other hand, it has been 6 years since Parvez Rana, the well-known director and filmmaker of the film industry, left his fans. He introduced many artists including film stars Shaan and Reema to Punjabi films for the first time.

Pervez Rana has directed more than 200 films, the music and dialogues of his films are very popular. Prominent director of his time, Pervez Rana was born on October 3, 1951 in Faisalabad, he created many timeless films.

Prev
They reached Malaysia while playing hide and seek.

They reached Malaysia while playing hide and seek.

In childhood, everyone ate 65 hides of Toror Khel Doa One such game of hide and

Next
FIFA and AFC are satisfied with the ongoing football affairs in Pakistan, Haroon Malik

FIFA and AFC are satisfied with the ongoing football affairs in Pakistan, Haroon Malik

Anuj Help Anupama to get ready 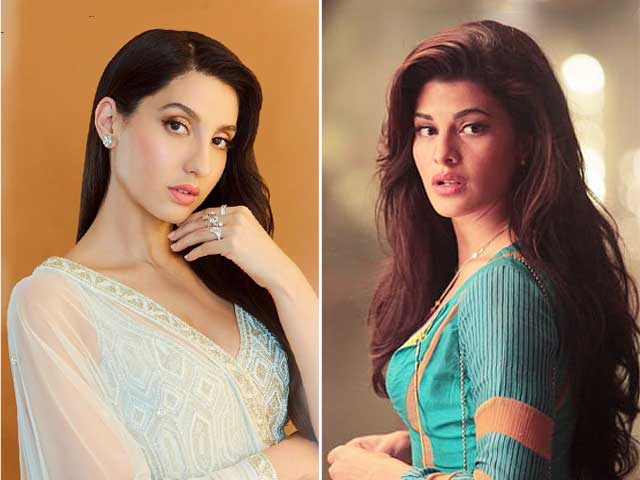 Noora Fathi was always brainwashing me against Jacqueline Fernandez, the accused