Action should be taken against illegal housing societies: PM


It is unjustified to obstruct the plans and make them a target of political criticism, Imran Khan. Photo: File

Prime Minister Imran Khan has said that Central Business District and Ravi Urban development projects are important for the future of Lahore and the country.

Next
Corona is a risk factor for heart disease

Corona is a risk factor for heart disease

A new study has found that the corona virus, which has spread worldwide, is a 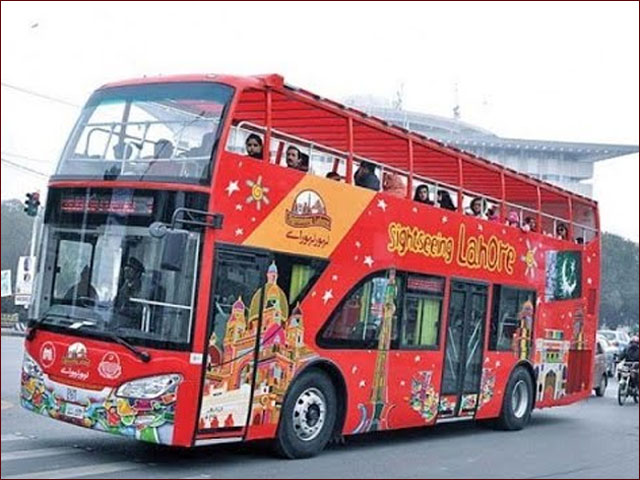 Buses are currently operating in Lahore, Rawalpindi and Bahawalpur

NAB does not belong to any party, group or individual, Chairman NAB

NAB does not belong to any party, group or individual, Chairman NAB ISLAMABAD: