A delegation of US senators met with the Army Chief, pledging to increase diplomatic cooperation at all levels

Rawalpindi: A delegation of US Senators called on Army Chief General Qamar Javed Bajwa and pledged to play their role in advancing diplomatic cooperation with Pakistan at all levels.

According to the Pakistan Army Public Relations (ISPR), members of the US Senate Armed Services and Intelligence Committees headed by Senator Angus King met with the Army Chief. The delegation also included Senator Richard Burr, Senator John Cornen and Senator Ben Sase. The guests appreciated Pakistan’s role in the Afghan situation, special efforts for border management and its role in regional stability.

In the meeting, Army Chief General Qamar Javed Bajwa said that Pakistan wants mutual, peaceful, multilateral and lasting relations with all the countries of the region, global joint efforts are needed to save Afghanistan from the humanitarian crisis Global cooperation is needed.

The Chief of Army Staff thanked the senators for their efforts in mutual understanding of the geopolitical and security situation in view of the challenges ahead.

Prev
$ 25 in bitcoins offered! The weekend starts well with Zengo

$ 25 in bitcoins offered! The weekend starts well with Zengo

At the start of this winter weekend, the market is gloomy, Bitcoin seems to be

Next
Why give less milk? Indian farmer reaches police station against cow

Police sent the farmer who complained against the cow to the animal hospital: 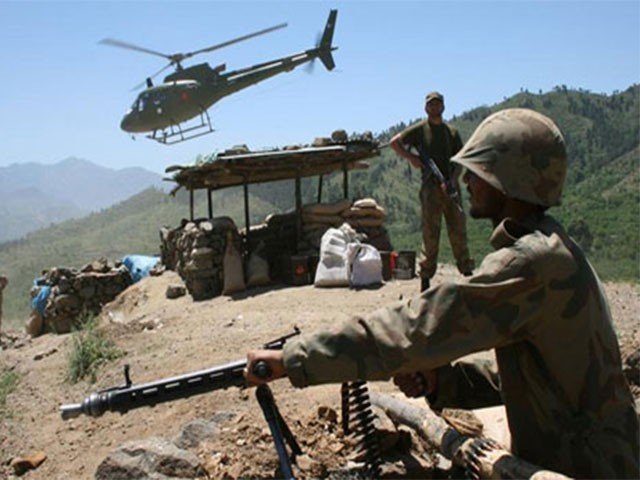 Peshawar: A soldier Shahzeb was martyred during a shootout between terrorists

From now on, I will personally oversee the movement’s strategy for local 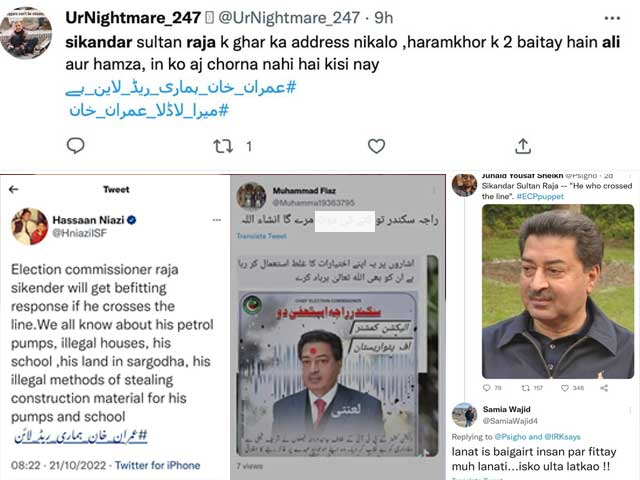