Islamabad: The World Bank says that 6 million people are food insecure as a result of heavy rains and worst floods in Pakistan during the last monsoon.

According to the World Bank’s Food Security Update Report, hundreds of people have lost their lives as a result of the floods, lakhs of cattle have also died, while crops standing on 9.4 million acres of land have been destroyed. has happened

The report said that in South Asia as a whole, there is a trend of increasing inflation due to environmental and climatic factors, reduction in foreign exchange reserves and devaluation of local currencies.

Meanwhile, the World Bank team met with Chairman NDMA Lt. Gen. Inam Haider Malik, in view of the recent floods, various sectors of the disaster management system and effective strategies for protection and recovery of disaster-prone regions. The practicalities were discussed.

Karachi: Seeing the potential in Pakistan’s IT sector, the German company

Next
Notes shower from Bengaluru flyover

The prices of 17 items, including tomatoes and onions, increased, the inflation rate reaching 29.44 percent 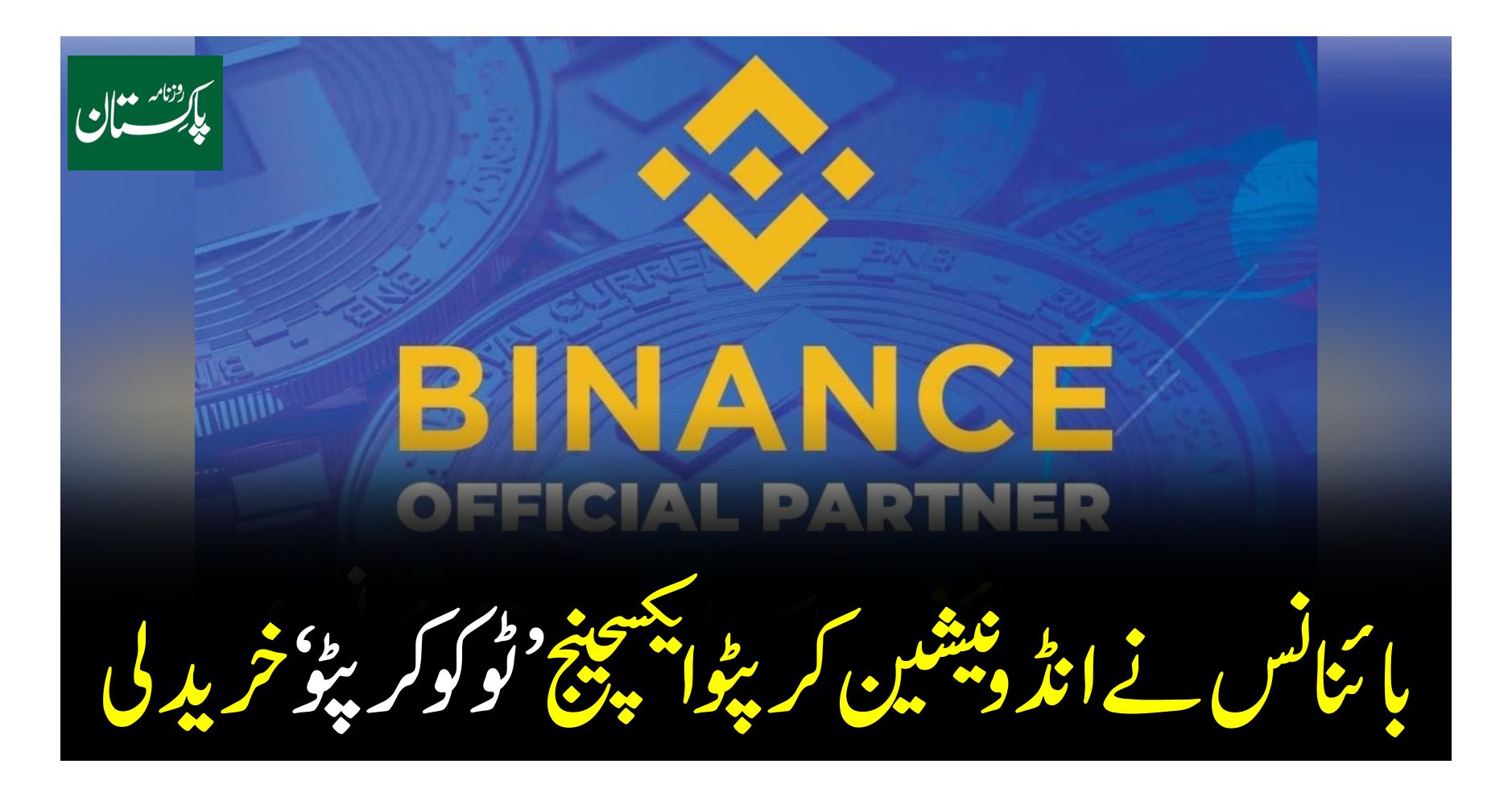 Today was a negative day for business in Pakistan Stock Exchange 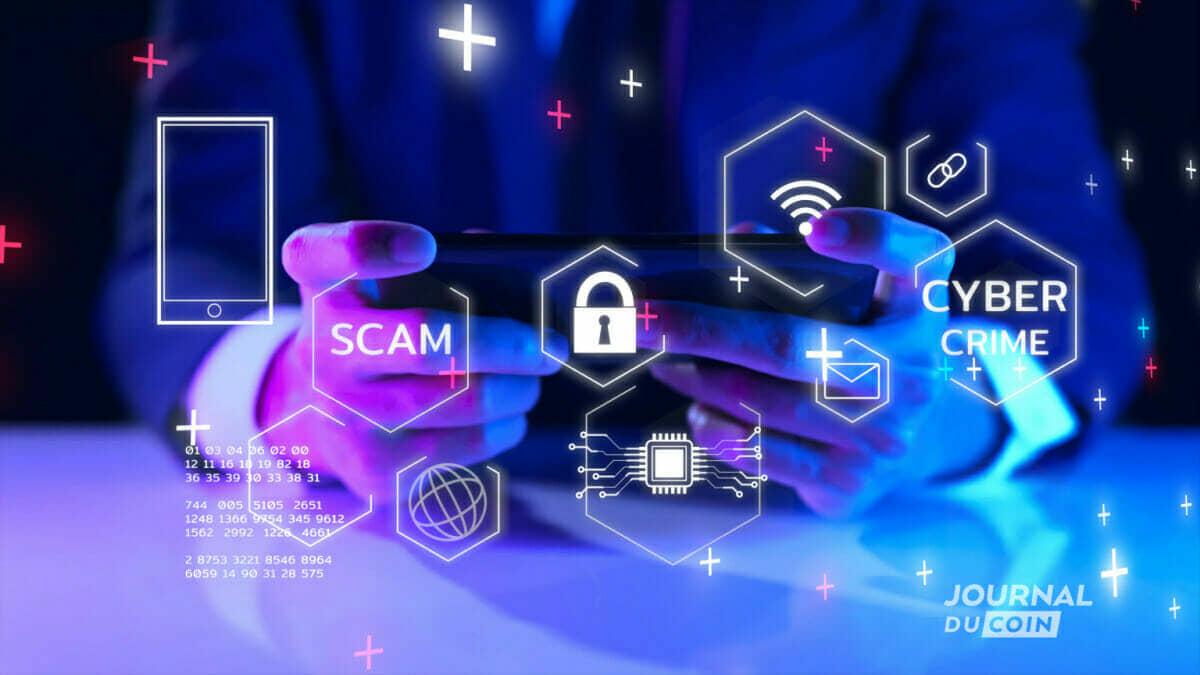