3 West Indian cricketers in Karachi are victims of Corona, out of the series against Pakistan


Cricket West Indies confirmed the corona test of three cricketers and a support staff participating in the tour of Pakistan.

According to Cricket West Indies, all the three cricketers are currently in isolation while a non-coaching member of the squad has also fallen victim to Corona.

After Corona’s confirmation, Ruston Chase, Sheldon Cottrell and Kyle Myers were dropped from the series against Pakistan.

Cricket West Indies said that all four were tested positive on arrival in Pakistan, the affected people have no symptoms and all have been vaccinated while the other members have twice tested negative for corona.

All affected individuals are currently in room isolation and will remain in isolation for 10 days, after which they will have a re-corona test and in the event of a negative test they will be allowed to terminate the isolation.

According to West Indies cricket, the series between Pakistan and West Indies will continue as per schedule.

It may be recalled that the three-match T20 series between Pakistan and West Indies will start on December 13. The second match will be played on December 14 and the third on December 16 at the National Stadium in Karachi.

Attack on polio workers in Tank, Bilawal Bhutto made a big demand ISLAMABAD 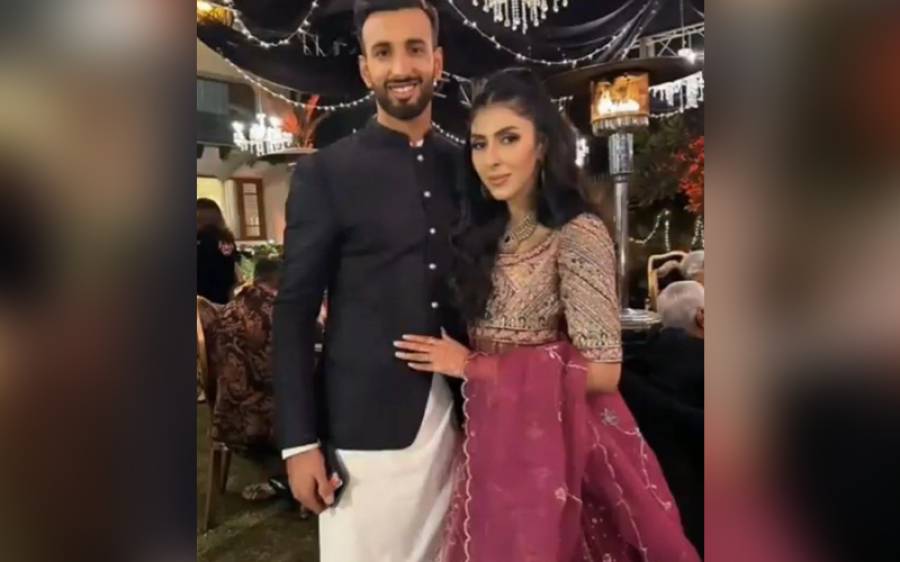 Rawalpindi came to the ICC field on a substandard pitch of the Test, cricket shocked Pakistan

ICC came on the field on the substandard pitch of Rawalpindi Test, Cricket