According to British media, Simon Murray said that all the children were kept in hotels managed by the Home Office, including one girl and 13 children under the age of 16.

Next
Power breakdown across the country, the textile sector suffered a loss of 7 crore dollars

Power breakdown across the country, the textile sector suffered a loss of 7 crore dollars

If the power situation is brought under control soon, the textile sector will 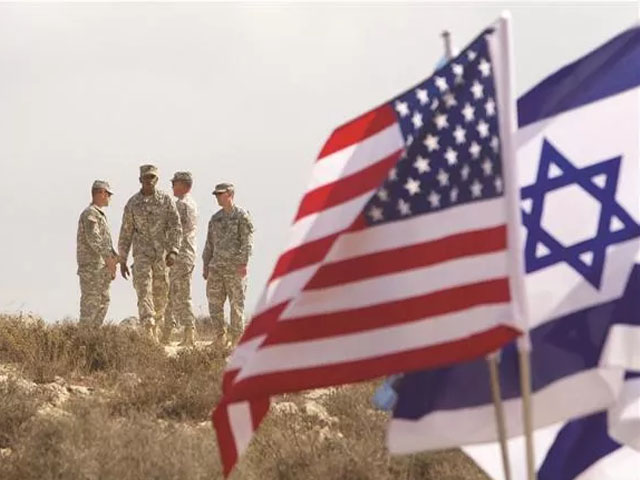 America and Israel will attack the model of Iran’s nuclear facilities,

Citizen runs a kilometer to save train from accident

Rakesh was rewarded with 5,000 Indian rupees from the railway authority

Grandson locks 82-year-old grandma in fridge and kills her