2 siblings who look even older than their parents


There are many incurable diseases in the world, most of which we do not know the names of nor do we know the symptoms.

In India, two siblings are also suffering from two dangerous diseases which make them look older than their parents.

Born in Ranchi, Jharkhand, India, 13-year-old Anjali and her brother Kishu, who is only 6 years old, are both suffering from incurable diseases ‘Kyuts Laksa’ and ‘Progeria’.

According to doctors, these two diseases are congenital in which children look weak from the beginning and they suffer from internal diseases of the elderly. These children are living a normal life but in reality their life is suffering from the beginning.

Children are harassed at school because of their skin, and they are ridiculed.

Five years ago, in 2016, the news of these children first appeared on the world media. Kishwo was one year old, while Anjali was seven. When the news went viral, the children’s parents were contacted by a social organization and promised to pay for their medicines.

Prev
Igloofest 2022: The festival is coming to Quebec!

Igloofest 2022: The festival is coming to Quebec!

Next
‘Government can only appeal to NGOs and companies, it cannot beat the sticks’

‘Government can only appeal to NGOs and companies, it cannot beat the sticks’

“The government can only appeal to NGOs and companies, not beat them with

Meet the girl with the longest name in the world

The woman said she wanted to give her daughter a unique name: Photo courtesy of

Mystery on Île Saint-Louis in Paris: who is the headless woman? Asun: 1200 chickens to be adopted immediately to save them from the slaughterhouse 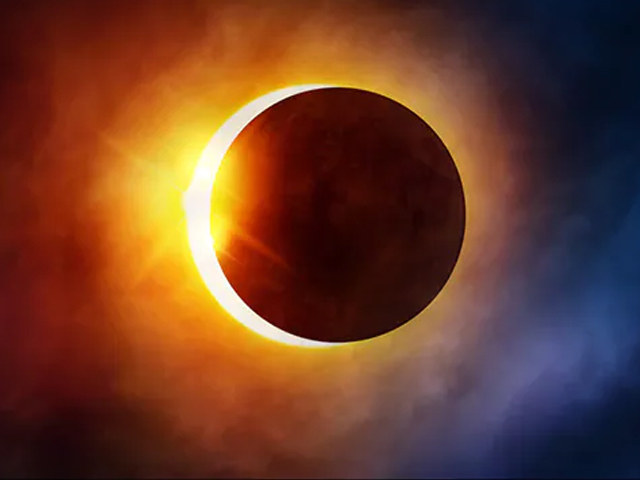 Superstition, declaration of public holiday on solar eclipse in India