Citizens who visit the museum salute the courage, bravery and sacrifices of the Pakistan Army – Photos: Express News

Lahore: The Army Museum has a number of galleries and displays on the martyrs and commanders of the Pakistan Army, including the Freedom Movement, the establishment of Pakistan, the wars fought between Pakistan and India, and the war on terror. His bravery, courage and sacrifices are portrayed.

In this special gallery, details of 1971 Pak-India war, details of training camps of Mukti Bahini terrorist organization set up by India and Pakistan Army who sacrificed their lives for the protection of Pak land with unparalleled bravery in this battle. Durama has also been made for the officers who have been awarded Nishan Haider. In the 1971 Pak-India war, four officers of the Pakistan Army were awarded the highest military honors of the Pakistan Army, Haider, for their unparalleled bravery, courage and sacrifice. 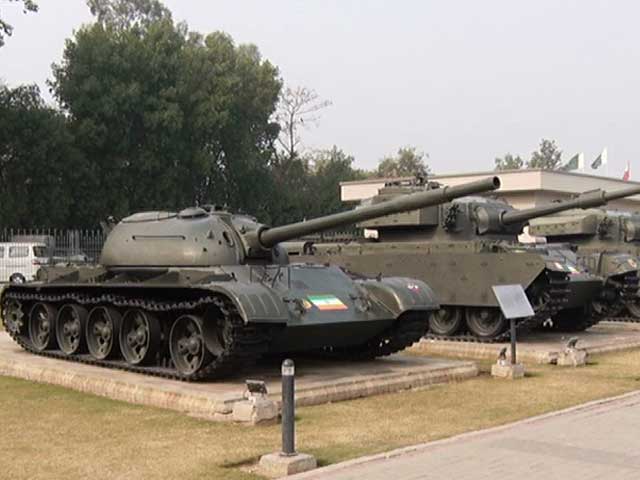 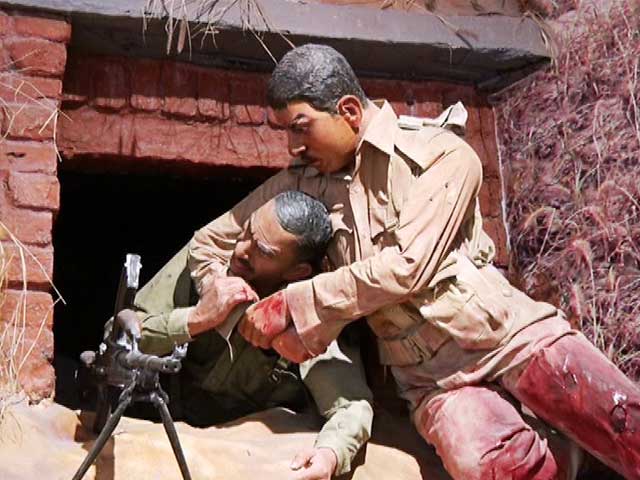 Citizens who come to see the Army Museum salute the bravery, bravery and sacrifices of the Pakistan Army. How many sacrifices have been made by the Pakistan Army for this holy land. Fatima, a student from abroad, said that she had read in books about the wars fought between Pakistan and India or had heard about the events from her elders but today it is amazing to see these scenes in the museum through these models. How many sacrifices have been made by the people for the establishment, how did the Pak army compete with the Indian army. Many citizens also posed for pictures with three Indian Army tanks captured during the 1965 and 1917 wars. 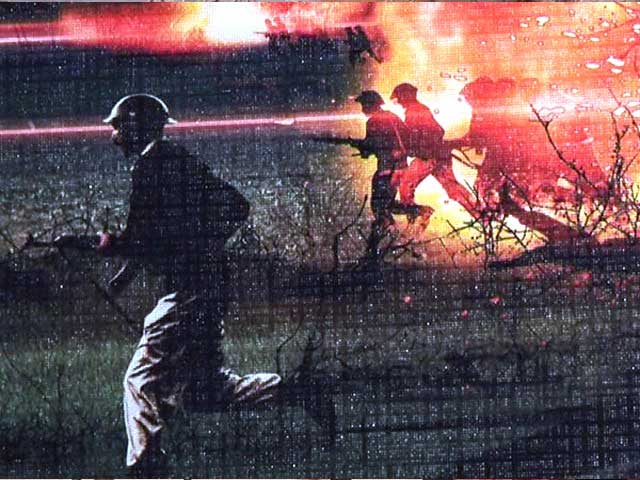 According to the Army Museum administration, the Indian flag has been hoisted over the captured Indian Army tanks. It is a symbol of our bravery and success. Apart from Indian tanks, many other weapons of war are also kept in the Lahore Museum. Before becoming an adornment of the Army Museum, these tanks and other weapons were safe with the Pakistan Army in various cities. It should be noted that the Army Museum Lahore has only galleries and displays related to the military equipment of the Pakistan Army, its martyrs and leaders. 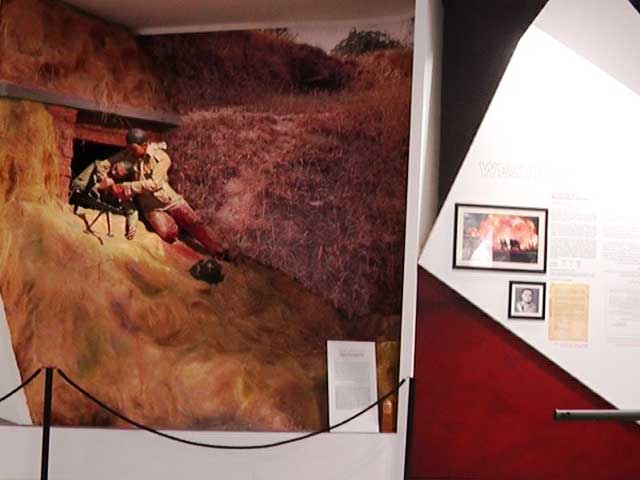 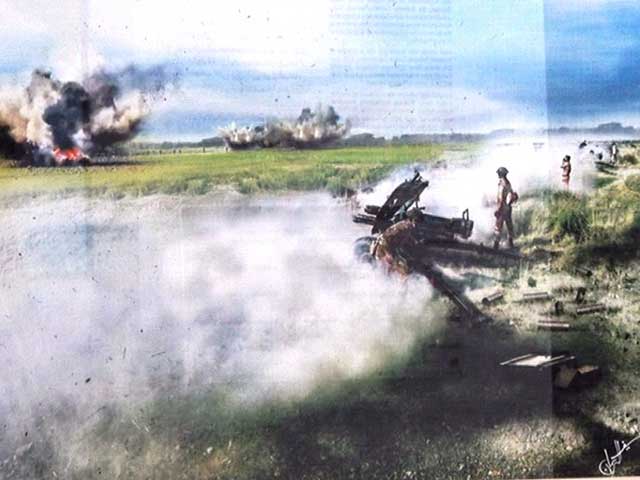 Identity cards and passports of those who misbehaved with Maryam Aurangzeb cannot be revoked, the Ministry of Interior clarified

Miftah Ismail submitted his written resignation to the Prime Minister