According to Daily Star, an 18-year-old hacker hacked the company’s system by obtaining the admin password from an Uber employee. A tweet from Uber stated that they are dealing with a cyber security incident.

Although Uber’s services are still running in more than 1,000 cities, the situation has reached a point where the company may have to revamp its system.

The hacker told the American newspaper New York Times that he hacked Uber for fun and may have leaked the company’s source code.

Sam Curry, a cyber security expert, says it’s a huge compromise, apparently a kid broke into Uber’s system, didn’t know what to do with the data, and enjoyed the moment. Is. 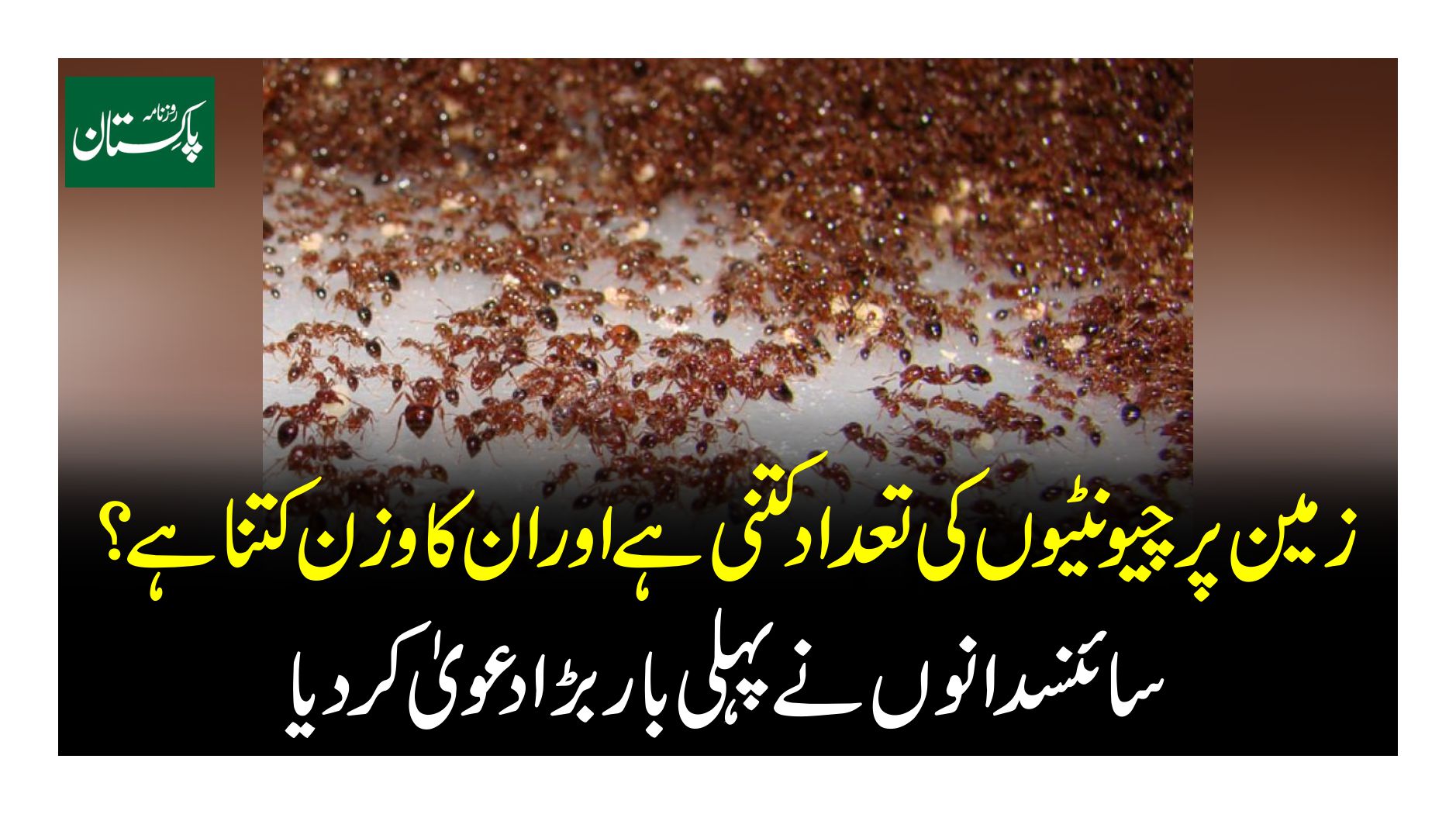 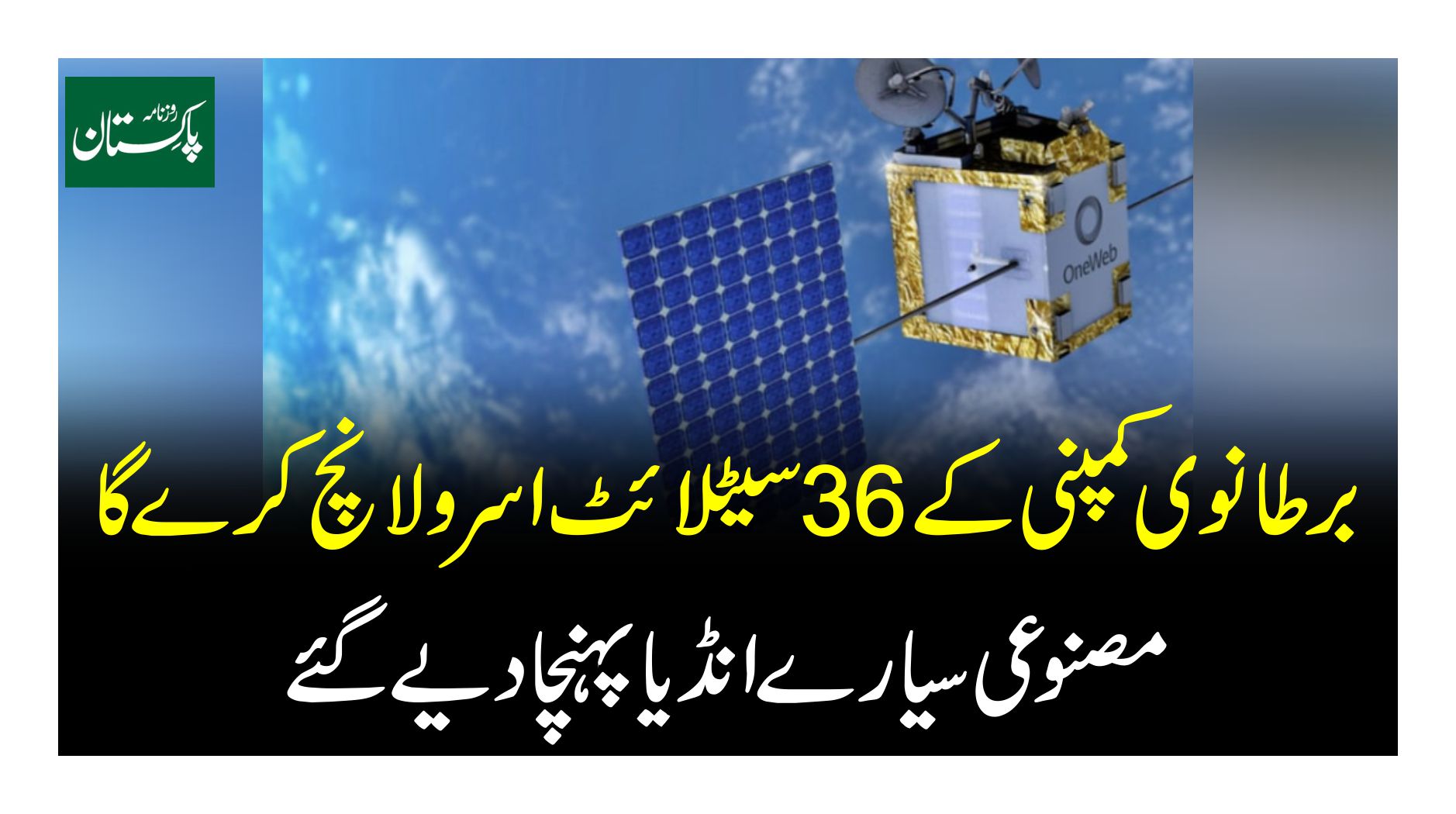 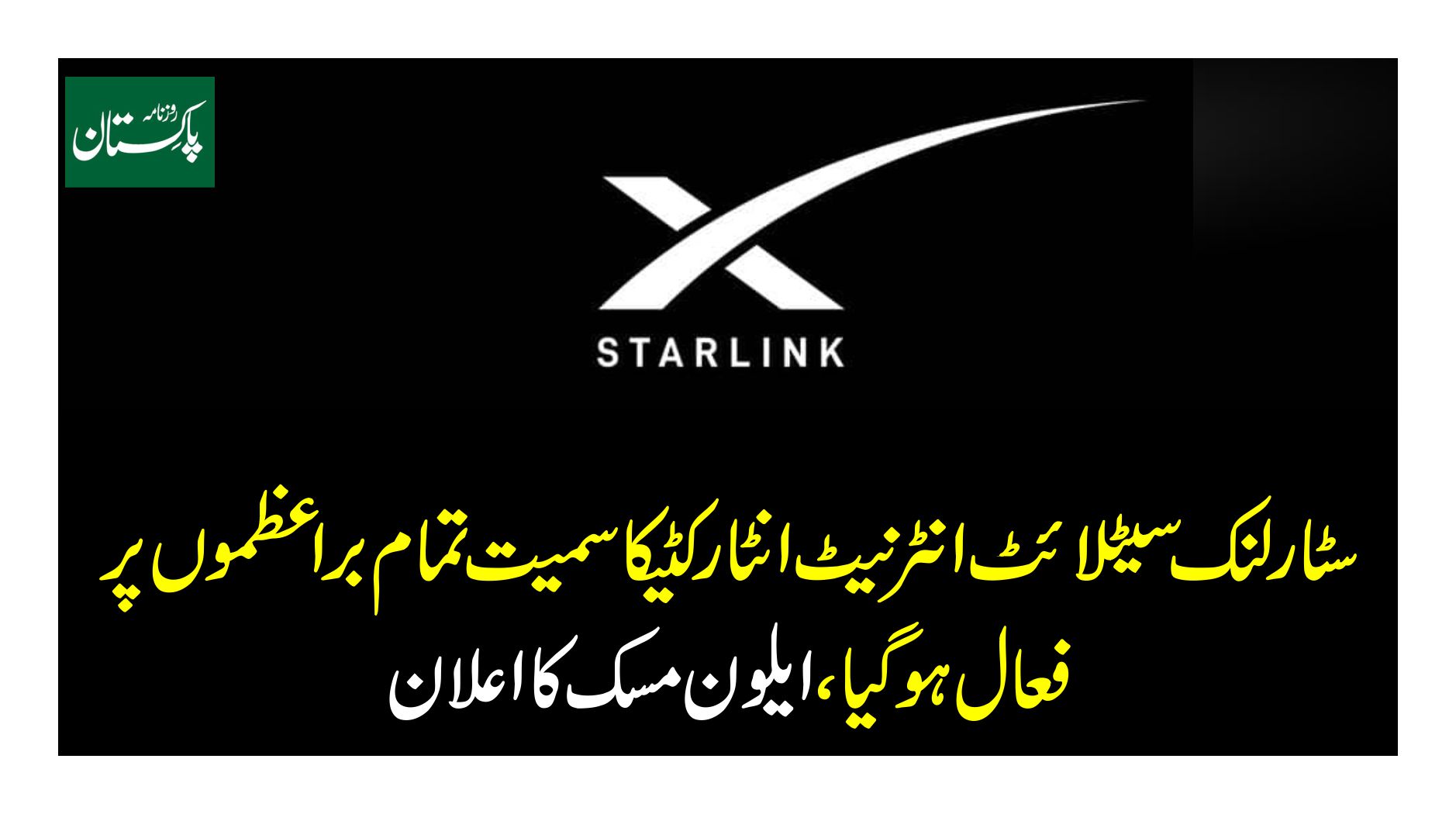 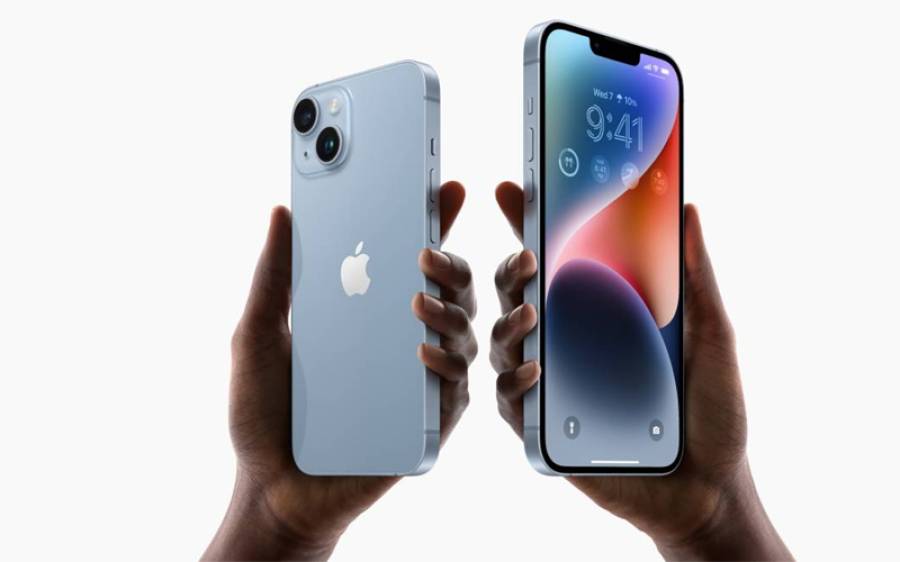